A cycle is closing in my professional career

Home  /  Events  /  A cycle is closing in my professional career

Today, I would like to announce that a cycle is closing in my professional career and that I will not renew my contract with BORA-hansgrohe beyond the end of the 2021 season.

I would like to express my appreciation to Ralph Denk, Willi Bruckbauer, the team sponsors, all my teammates, and the entire staff of BORA-hansgrohe for their support and their confidence in me during these five seasons. We have achieved so many things and even in difficult times, we stuck together. I think that we weren’t just teammates, we were part of a big family.

I have no doubt that the five seasons I spent in BORA-hansgrohe were among the most prolific of my career and some of my most memorable moments happened during that period. I became the first rider to claim three consecutive World Championships, I had the honor of winning Paris-Roubaix. I scored my 100th professional victory while wearing the BORA-hansgrohe colors, I won my record-breaking seventh green jersey in the Tour de France and my first ever ciclamino jersey in the Giro d’Italia.

However, after a long and thorough discussion with my own management and under a mutual agreement with BORA-hansgrohe, we came to the decision that it would be best if my cycle in the team came to a close and that a new chapter opened in my career. Change is part of life and growth.

I’m sure BORA-hansgrohe will continue to be successful and I wish them all the best in the coming seasons. 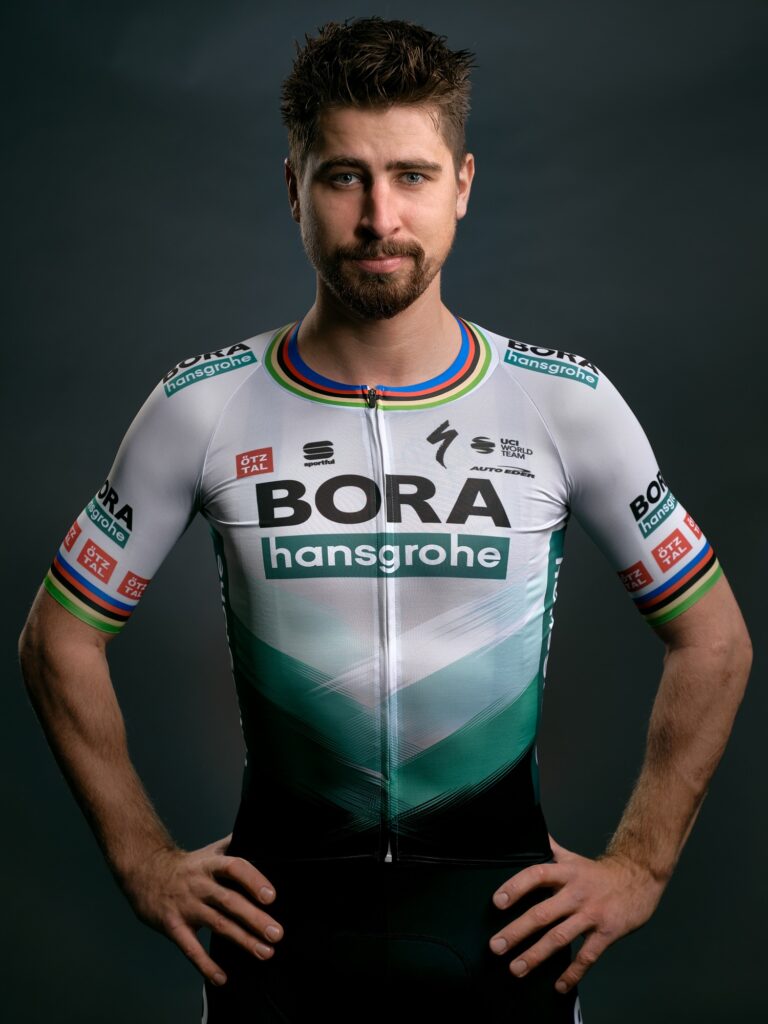